Unknown gunmen suspected to be kidnappers in the early hours of Tuesday kidnapped Mr. Sanusi Sa’ad, the Deputy Registrar Administration of the Taraba State University, Jalingo. Dr Samuel Shikaa the Chairman of the Academic Staff Union of Universities, ASUU, Taraba State University chapter, who confirmed the incident to newsmen in Jalingo,  said that Sa’ad who is also the Information and Protocol Officer of the university was picked from his residence at the university staff quarters at about 1am.

He said the kidnappers invaded the deputy registrar’s residence through the back side of the university that was not fenced and took him to an unknown destination. Kalid Sa’ad, a brother to the victim, stated that the kidnappers had contacted him and demanded for ransom. 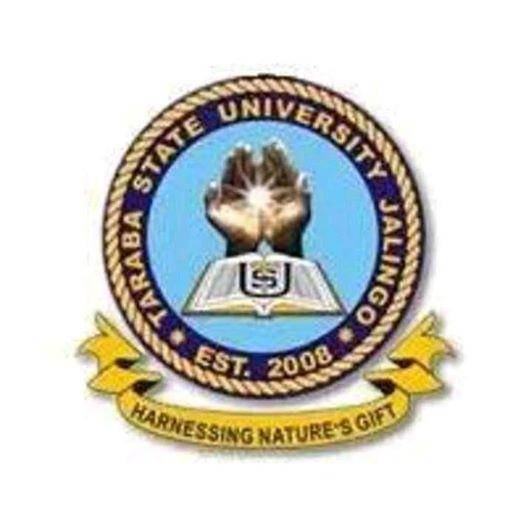 He however, did not mention the amount being demanded, saying he was still negotiating with the kidnappers.