It was a sad day for friends and fellow Corps members of Sokoto Batch C Stream A Corps members as they lost one of their own. The deceased identified as Idemudia O Jude passed on after he complained of stomach ache.

According to report, Idemudia was rushed to to the hospital the following morning after he complained of stomach pain at night. He passed on shortly after he was admitted. 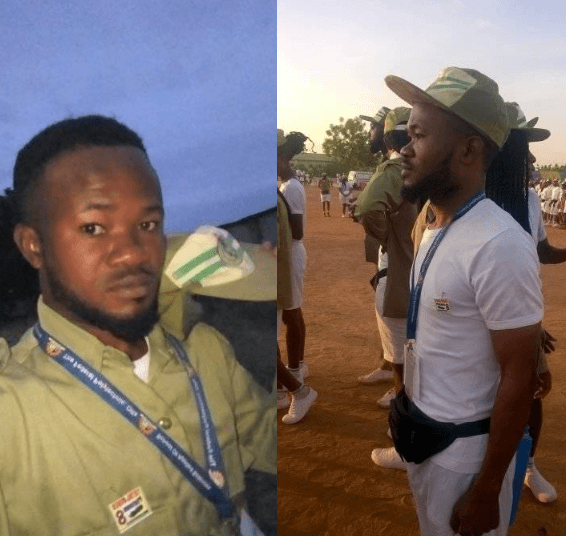 The deceased was a Food Technology graduate of the Federal Polytechnic Offa, Kwara State.