A university of Nsukka graduate and a serving corps member in Abak, Akwa Ibom state, has been accused of hacking her boyfriend to death with a machete.

According to Godwin George who shared the story on Facebook, the corps member identified as Odume princess pascaline was caught trying to jump over the fence of a man she had spent the night with, with blood stains all over her body. 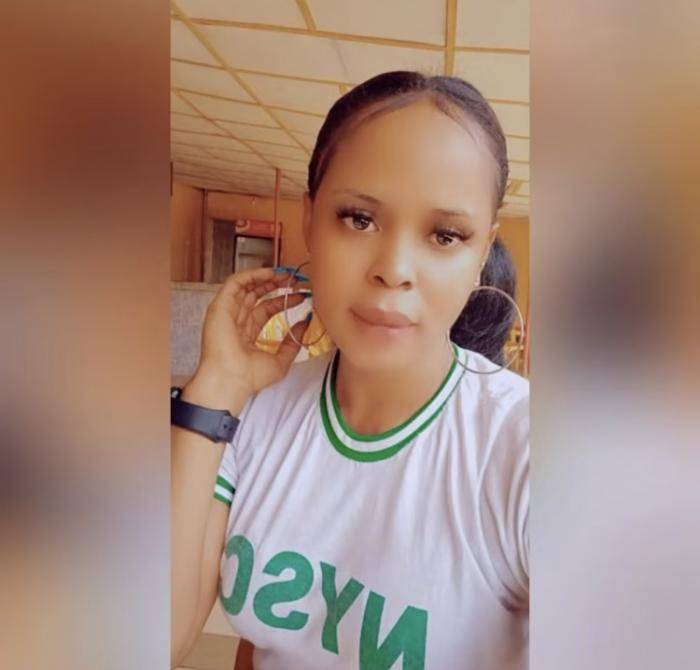 She was beaten to a pulp by an angry mob after the lifeless body of the unidentified man she had macheted to death was found, with several cuts on his body.

She has since been taken to the police station for further interrogations.

UNN notice on hostels to be used for post utme accommodation