The Academic Staff Union of Universities, ASUU, Benue State University Chapter, has directed its members to ignore the resumption directives issued by the university management, directing all staff to resume, with immediate effect.

The union's secretary, Terrumun H. Gajir, in a statement issued on Monday, September 28, advised the lecturers to stay calm and await further directives from the national leadership. 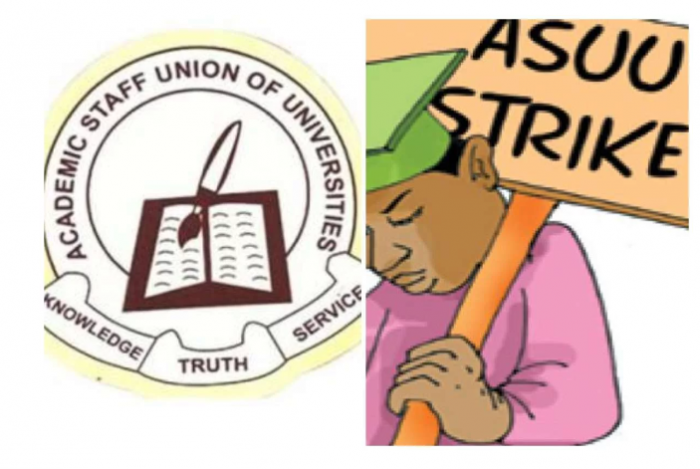 The Union warned that any member found in violation of the strike would face disciplinary action.

According to him, ASUU-BSU is still on strike as declared by the national body, and the circular has nothing to do with its members.

He called for an emergency congress on Thursday, September 29, 2022, to discuss the way forward for its members.