Armed bandits attacked a Secondary School in the Maradun Local Government Area of Zamfara State on Wednesdays, September 1. The incident reportedly occurred around 11:30 am when the students were writing an examination.

The Zamfara state police command who have confirmed the abduction said about 73 students were abducted from the school. 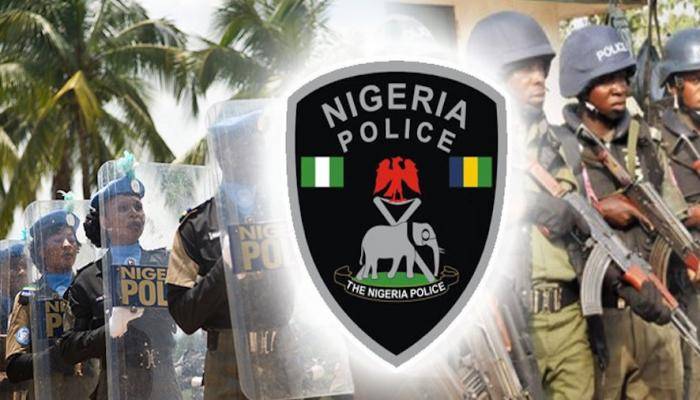 Following the abduction, the state government has ordered the immediate closure of primary and secondary schools in the state.