ASUU Reaches Agreement With FG To Merge IPPIS with UTAS

The Academic Staff Union of Universities (ASUU) and Federal Government has reached an agreement to integrate the University Transparency and Accountability Solution (UTAS) into the Integrated Payroll and Personnel Information System (IPPIS). following the meeting between the two parties yesterday.

The IPPIS is the government’s accountability software that has been made compulsory for all public institutions, mainly for personnel payroll. ASUU is opposed to the use of IPPIS for lecturers saying it does not consider some of the peculiar operations of universities. The lecturers’ union then developed its own UTAS which it wants the government to adopt for universities. 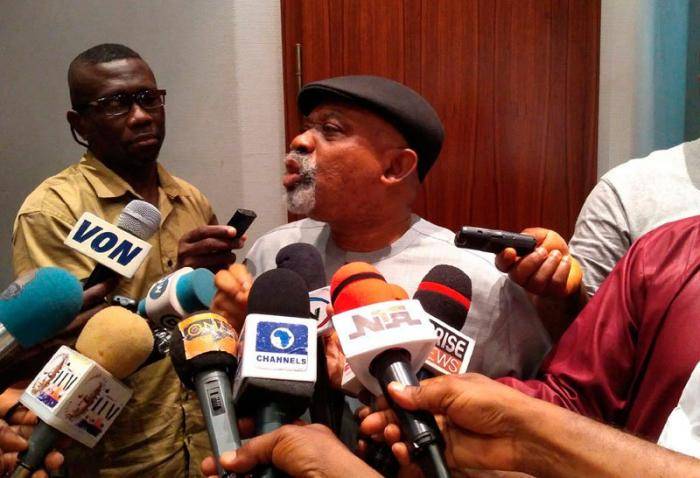 The outcome of the meeting was made known by the Minister of Labour and Productivity, Chris Ngige, after a four-hour meeting between both parties.

Mr Ngige said the two parties will reconvene on Monday after the ASUU delegation deliberates with its National Executive Council (NEC).

When contacted, the National President of ASUU, Biodun Ogunyemi, said the National Executive Committee of the union will review the conditions for the integration of UTAS into IPPIS.

“From the discussion we had, we have agreed that we will go and consult. We cannot pronounce on the proposals that came up until we consult with our members. We will leave it there for now.” He stated.

When asked if the strike would be suspended, the ASUU president said he could not make any pronouncement until he consulted with other members.