ASUU disassociates itself from an intervention fund, rejects N50m donation

The leadership of the Academic Staff Union of Universities (ASUU) has rejected the sum of N50 million that was donated as part of an intervention fund. 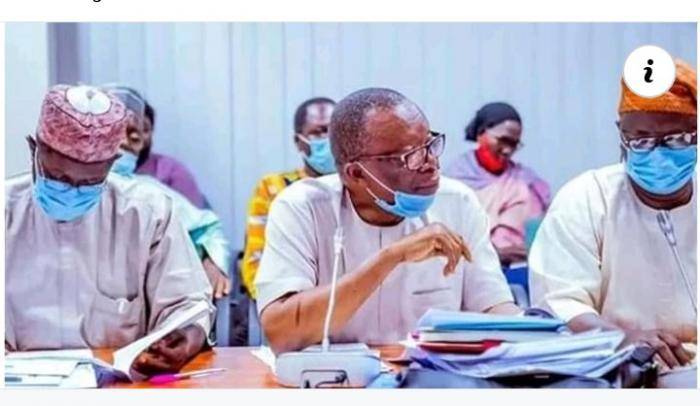 In his effort to make the union buy into the intervention fund idea, he disclosed that the Akwa Ibom state governor, Udom Emmanuel has donated N50 million to the course.

After presenting the money, ASUU's president who wasn't pleased with the development said the union shouldn't be associated with such.

Angered by the union's response, Ahmed fired back at ASUU and threatened to stop the intervention. Listeners who called in during the show described ASUU's response as rude and insensitive.

This comes after the radio host had on June 1st, called on well meaning Nigerians and presidential aspirants in the forth coming general elections to contribute the same amount they had used in purchasing their nomination forms in view of settling ASUU's demands and ending the strike.

Ahmed had also revealed that he has contributed N10 million of his personal money to the course.

JAMB describes ASUU strike as unnecessary, calls for an end