Polytechnic lecturers under the aegis of the Academic Staff Union of Polytechnics (ASUP) have suspended their warning strike which commenced on May 16, 2022, over the failure of the government to meet some lingering demands.

The lecturers have been directed by its national leadership to resume on May 30, 2022, for academic activities in their various institutions. 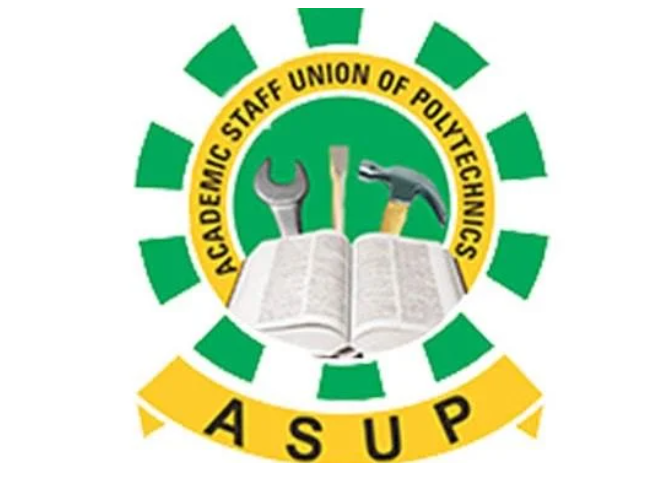 The strike suspension follows the commencement of the payment of the minimum wage arrears, to striking higher institution workers in polytechnics, universities, and colleges of education by the Federal Government.

While the Academic Staff Union of Universities (ASUU) had maintained that the payment of the minimum wage arrears was not a part of its demands, ASUP had said otherwise.

JAMB describes ASUU strike as unnecessary, calls for an end