The three students of the Federal University of Agriculture, Makurdi (FUAM) in Benue state, who were abducted from the school premises on April 25, have regained their freedom. Read the previous report here. 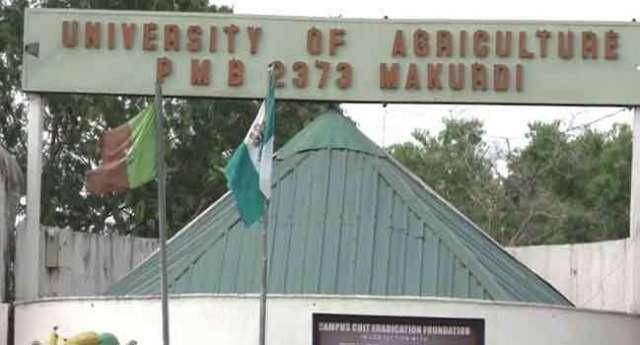 Rosemary Waku, director of information, protocol, and public relations of FUAM also confirmed the release of the students.

FUAM finally cleans up a dirty hostel after being dragged online