Five female students, one teacher and two security guards of Tular Academy, a school in Moruba area  in Mariga Local Government Area of Niger have been kidnapped by unknown gunmen. 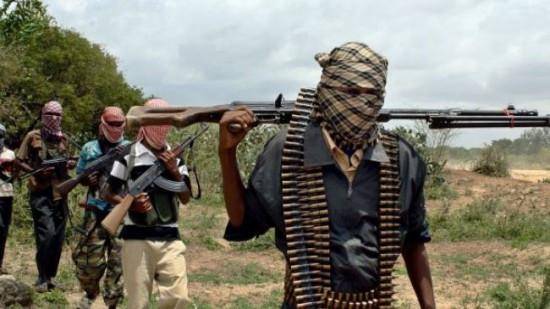 The incident happened at about 1:45 a.m. on Monday March 2nd, when gunmen arrived the school and carried out the attack. According to the commissioner of police, the command did not get to know about the attack on time due to the bad telephone network in the area. He also blamed the porus nature of the school and poor location as factors that enabled the bandits to strike.