Four officials of the Joint Admissions and Matriculation Board have been reportedly kidnapped along the Lokoja/Obajana/Kabba Road in Kogi State. According to the report, the victims were on their way to Kabba from the head office in Abuja in preparation for the 2020 mock exam when they were kidnapped.

Their vehicle was said to have been ambushed by the gunmen and the occupants led into the bush. The spokesman of the Kogi Police Command, DSP William Ayah, confirmed the incident, said a special anti-robbery squad had been deployed to comb the area. 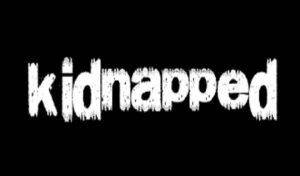 He said one of the JAMB officials identified as Hamza had been rescued and was currently receiving treatment in the hospital.  JAMB’s spokesman, Fabian Benjamin, also confirmed the incident, saying special efforts were being made to ensure their release.

JAMB Hands Over More 2020 UTME Candidates To Police Over Malpractices

Names of candidates involved in Exam Malpractice for 2020 UTME - Updated!