Three Nigerian students/graduates identified as  Daniel Okocha , Oluwatosin Adeojo and Femi Adebowale were killed in a car crash that occurred last week. They were students of the Thompson Rivers University, Kamloops, British Columbia, Canada. The deceased and one other person were taking a trip in a car when it was struck by a pick-up truck. .

Daniel and Femi died at the spot while Tosin later died at the hospital. The owner of the truck was arrested on Sunday but was released later that day. No charges have been laid yet. 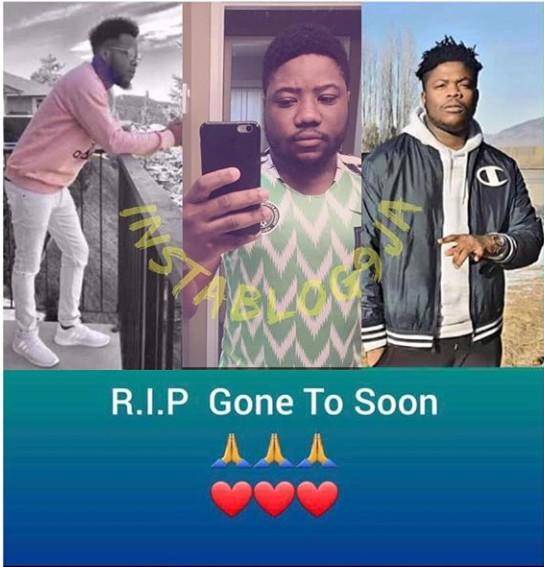