JAMB Results Update: More than 1,900,000 JAMB Results have been released - Check Yours Here

Prince Oloyede Adeyeoba a 15-year-old secondary school student has been appointed as a king in Ondo State after the demise of his father.

The appointment comes after a vote by the council of king makers subject to approval by the Ondo State Executive Council, on Monday march 23 2020. 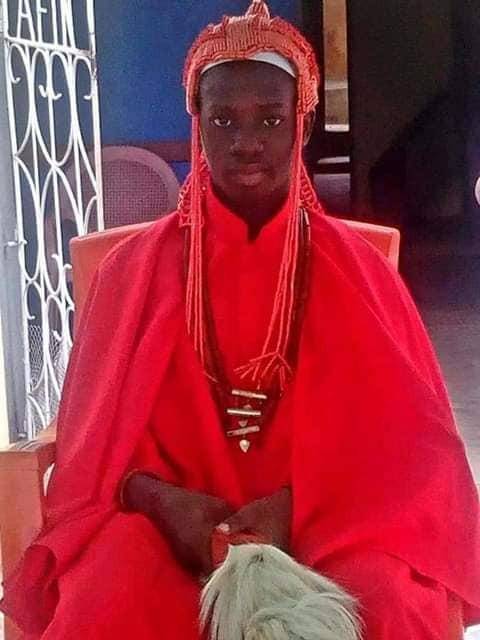 Prince Oloyede Adeyeoba was appointed as the Arujale of Okeluse in Ose local government area of the state, as the only surviving son of the late late king.